√ See Derinkuyu Underground City, Ihlara Canyon & Belisirma.
√ Walk for 3½km in the canyon and lunch by the river.

ESENTEPE viewpoint is the best panoramic viewpoint from which to see Goreme Valley. The village is full of fairy chimneys, some of which have been converted into homes by cutting caves out of the soft volcanic rock, and some of which became churches. In the distance you can see the red, rose and cream coloured rocks of the local valleys. BOOK by EMAIL ›› 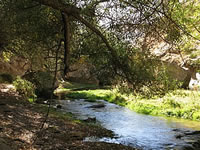 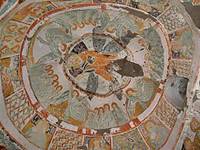 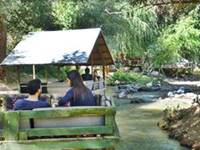 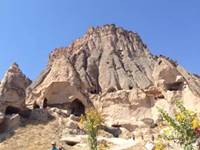